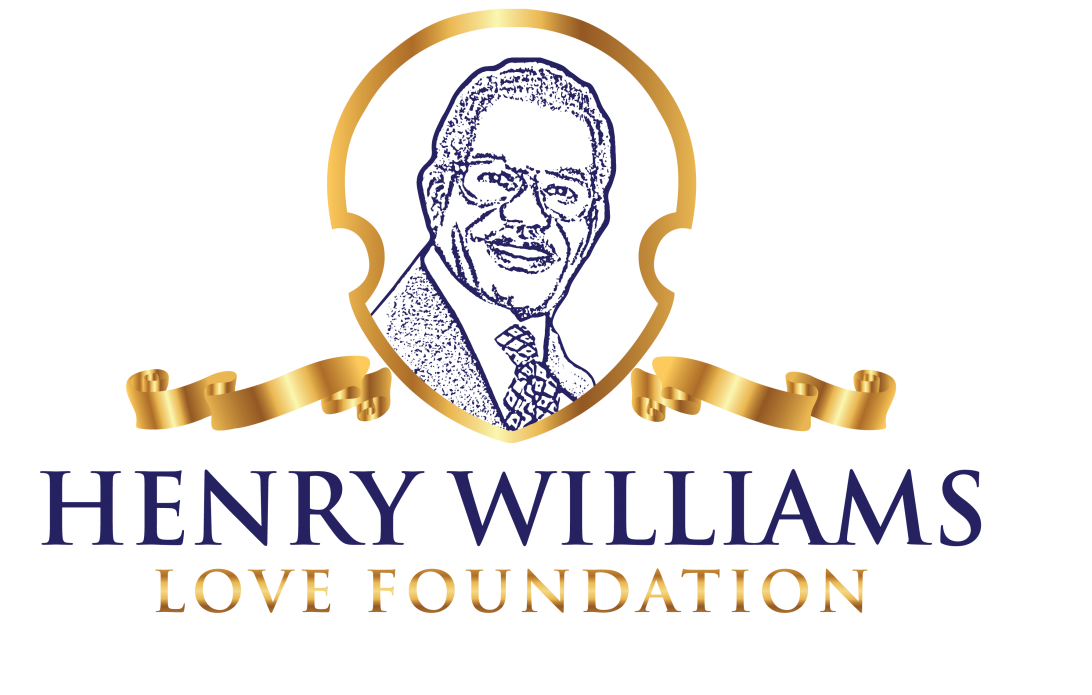 Henry Lee Williams was born on February 9, 1936 to John and Hasseltine Williams in Maywood, IL. He was educated in Chicago until leaving for the armed forces. He served as an Airman in the Air Forces where he was honorably discharged. Henry worked at International Harvester and later retired from Whiting Corporation. Henry fell in love with and married Ola Breckenridge, which he has preceded in Death. He was an honorable family man, great father, lover of jazz music, and a really good friend.

Henry lost both of his parents at a very early age and it was kindness of family, neighbors, and friends that supported he and his siblings until they were able to transition into adulthood. He carried that kindness in his heart and was a living example of its transformative powers.

Henry hated to see people sad or in pain and went above and beyond to ensure his family was well-cared for, friends were in good spirits, and neighbors were doing well. He loved attending events at the Sun River Terrace Community Center and was known to be a prolific jokester and storyteller. Henry loved hanging out at the barber shop whether he was getting a hair cut or not to talk politics, sports, music, and to set a young person straight if need be.

His love was abundantly present and felt throughout his own community and all over the world. As such, his children in an effort to continue his legacy of loving and giving, created the Henry Williams Love Foundation.

One thought on “Who is Henry Williams?”